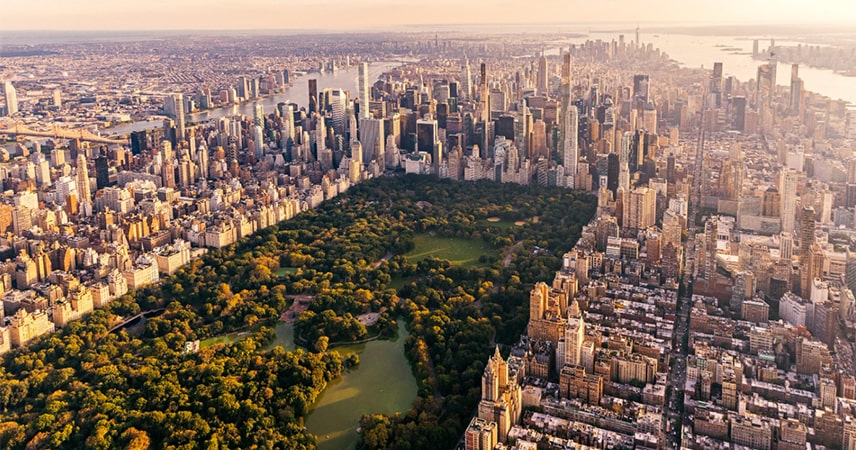 If you live in New York City, you know that few things are cheap or easy. An overriding characteristic of the city is that even mundane tasks can be difficult, and everyday things expensive. When it comes to remodeling and renovation work in New York City – neither of which is routine – it’s a complicated and time-consuming undertaking made more so when it’s being done in Manhattan.

The key to a successful renovation in New York City is planning, money, and lots of both. Because of the city’s aging and, in some cases, historic housing stock, what is a relatively straightforward process elsewhere, is here akin to planning the D-Day invasion, and not an undertaking for the weak of heart or those with little patience.

Despite D-Day’s meticulously laid out plan, unexpected hurdles, unseen adversaries and bad weather threw it way off course. The same fate awaits many who undertake a major NYC renovation.

That said, the process can be successfully managed, and it doesn’t have to drain your bank account or turn you into a raving lunatic.

Allocate Enough Money To Do It Right

At the outset, homeowners need to take a serious look at their budget. They need to sharpen their pencil and figure out what they are willing to spend, and then increase it by at least 10%. New York City is perhaps the most expensive place in the U.S. to do renovations. This is not the time to be penny wise and pound foolish. After all, you’re going to be living with this stuff for years and it will trash your bank account if you try and retrofit a “fix” after the renovation is complete. Do it right from the outset by allocating adequate funds.

Picking the right person or firm to do the work is critical. Find a contractor, architect, and/or engineer who has experience – and references – in doing renovation jobs in New York City. Don’t choose someone who only does suburban tract homes to do the work in your 1960’s NYC co-op apartment. There are plenty of people who have that NYC experience. Check out their references, and don’t be shy about calling them personally.

Importantly, try to find a contractor who has all trade workers in-house, instead of relying on an array of casual sub-contractors. An electrician who shows up late can halt all work until he arrives. Nothing hurts more than to see workers lounging around and still being paid.

Develop a Plan and Sketch Out a Timetable

With your contractor, lay out a detailed plan and timetable. This gives everyone a roadmap and milestones to adhere to. It also manages expectations.

This plan will be one of a number of items that will be given to the building’s Board of Directors so that they can approve it, or as many tell it, pick it apart.

Secure Approvals From the Building’s Board of Directors

This is where things sometimes get gummed up. The building’s Board has to approve the plan before work commences. They may have an outside engineer-consultant review the proposal and advise the Board.

The Board’s primary responsibility is the well-being of all tenants. Construction work is disruptive. The Board will strive to make it less so. Almost every building in NYC has rules about when work can commence, which elevators can be used, and when work must stop. Builders and homeowners who violate those rules are in for trouble. Complaining neighbors can drive the Board to investigate the problem and delay work from resuming.

Once the Board has approved the renovation plan; City permits must be obtained. Not every renovation requires a permit, however. For example, refinishing floors, painting, retiling, and replacing lighting fixtures don’t need City building permits. Pretty much everything else does. Things like taking down walls, remodeling a kitchen or bathroom and installing new windows all, requires a building permit. New York City’s Department of Buildings is the office that issues these permits. It sometimes takes several weeks, or longer for permits to be issued. Once building permits have been secured, and work is underway, building inspectors will occasionally stop by and check the work.

Sometimes nasty little surprises occur. Rotting wires, sagging beams, and leaky pipes can all throw a wrench into a homeowner’s budget and timetable. Anything uncovered that is sub-standard, in need of repair or replacement, must be addressed immediately. Be sure to be prepared for this, particularly if the building is old or hasn’t been adequately maintained.

Your current homeowners and liability insurance may not cover unforeseen problems relating to a renovation. It’s not uncommon for mistakes to be made and for workers to get hurt on the job. In this age of out of control litigation, homeowners must be prepared for the worst, and hope for the best.

Don’t Make Major Changes In the Middle Of a Renovation

If you ever saw the 1990’s Academy Award-winning film “Bugsy” about the famed gangster who founded Las Vegas, you might recall that making major changes in the middle of construction has its downsides. Bugsy’s demise – or rather assassination – came about because he kept making changes to his hotel and casino in the middle of construction. Delays and cost overruns drove his backers – the New York Mob – to whack him. Too bad because when the hotel was finally completed and became an overwhelming success and put Las Vegas on the map. However, it cost several times its original budget and put poor Bugsy in his grave.

While changing things in the middle of a New York City renovation may not kill you, it will greatly delay its completion and add thousands, if not hundreds of thousands of dollars, to the project. Changing things after they have been planned for and approved, is a real nightmare that should be avoided under almost all circumstances.

If you have a good luck charm or a rabbit’s foot, this is a good time to pull them out. While a little luck can go a long way when it comes to New York City renovations, proper planning, and adequate funds are better predictors of a positive outcome.

When the dust has cleared, the new kitchen installed and the bedrooms completed, all of the hassles that accompany a NYC renovation will be quickly forgotten. All the hassle and mess, in the long run, is well worth it. 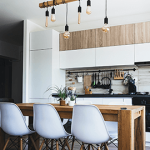 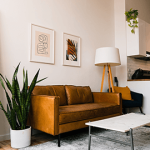 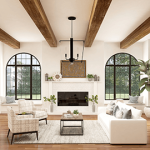 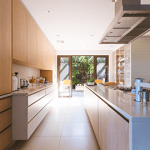 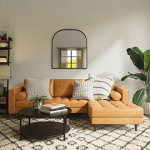